Pastor Ray was born in Douglas GA and raised in Alma, GA.  He has been married to his wife Paula for 44 years.  They have four grown children and 13 grandchildren.

Pastor Ray is a Vietnam Veteran having served in the Army from 1968 – 1971.  He received two purple hearts along with several other medals.  He loves to honor veterans in the communities he has served and takes every opportunity to educate young people to respect our veterans and current military personnel.  He has been the guest speaker at the high school Veteran’s Day Program in Ennis, as well as in other communities.  He also speaks when asked for the VFW & American Legion Post ceremonies.

Madison Valley Baptist offers a free breakfast for all veterans and any community members who wish to honor them in November for Veteran’s Day.

He and his wife Paula have been very active on the Associational, as well as on state levels in Florida, South Dakota & Montana. Pastor Ray has served as Moderator, Sunday School Director, Evangelism Director as well as other committees. He currently serves on the Executive Board for the MT. Southern Baptist Convention.

Ray has also served as the Chaplain for the Ridgecrest CA Police Dept.  They are both very supportive of the Southern Baptist Cooperative Program and both very much “Mission-Minded” educating the churches they have served to actively support the North American Mission Board and the International Mission Board.

Ray likes to golf, walk and they both love spending time with their grandchildren and two dogs. 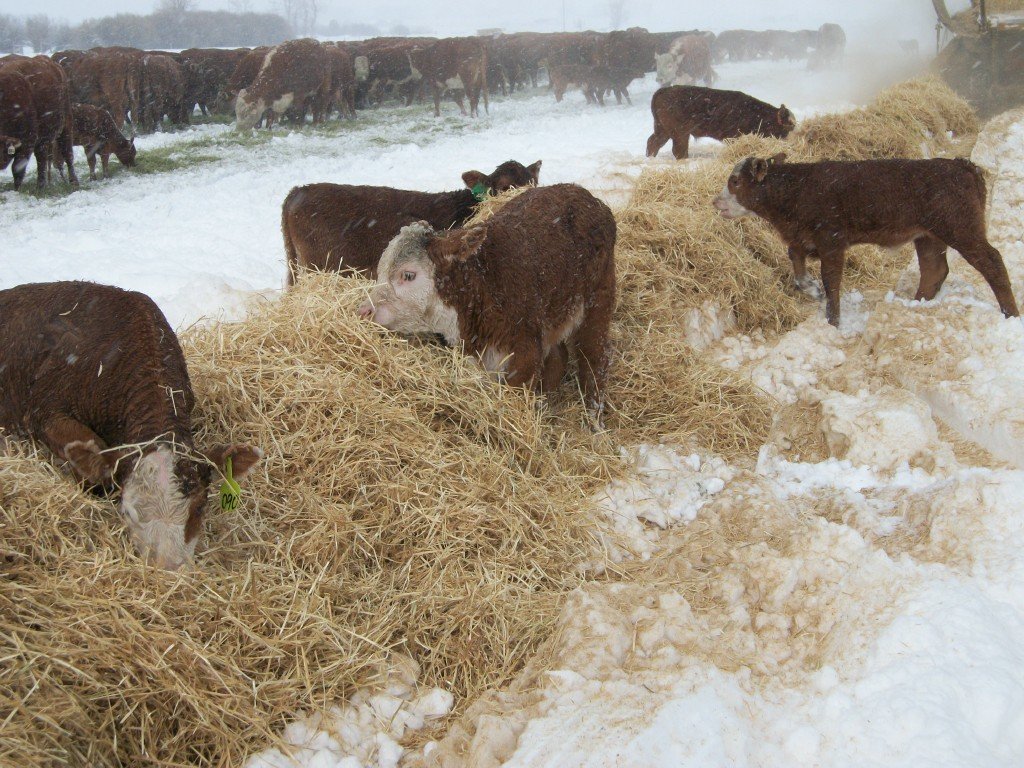 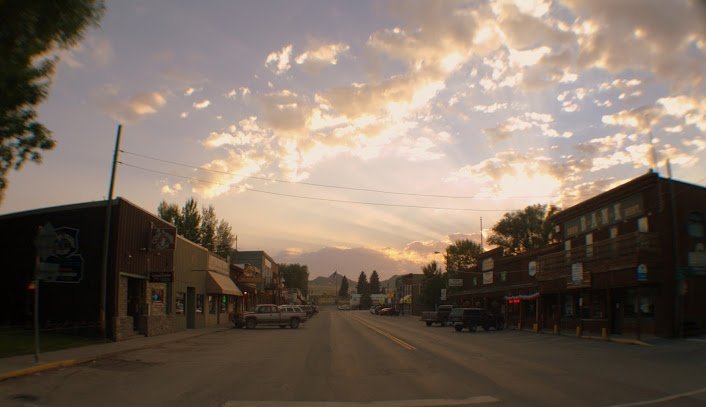 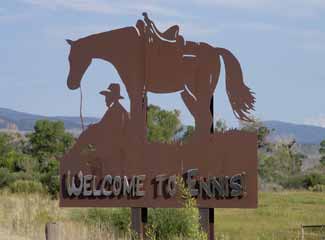 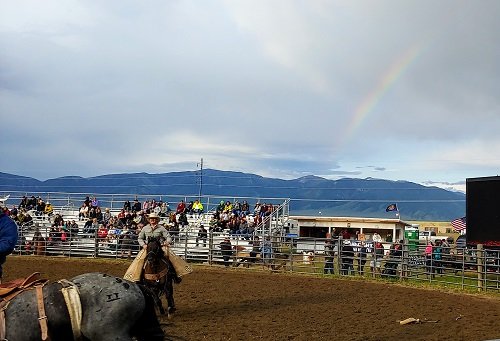